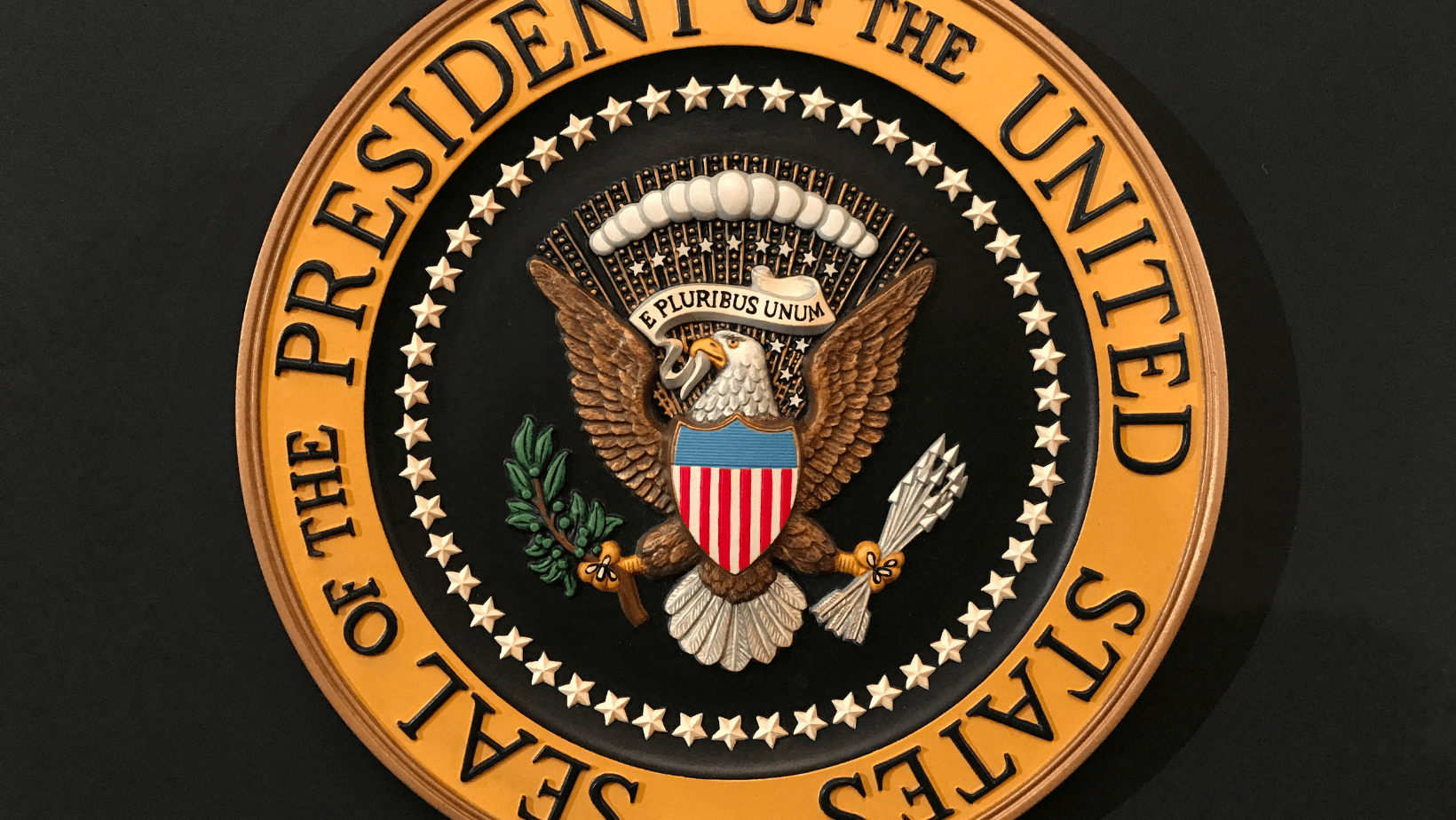 President Joe Biden signed an executive order on Thursday that bans U.S. entities from investing in dozens of Chinese companies with alleged ties to defense or surveillance technology sectors, a move his administration says expands the scope of a legally flawed Trump-era order.

The Treasury Department will enforce and update on a "rolling basis" the new list of about 59 companies, which bars buying or selling publicly traded securities in target companies, and replaces an earlier list from the Department of Defense, senior administration officials told reporters.

The order prevents U.S. investment from supporting the Chinese military-industrial complex, as well as military, intelligence, and security research and development programs, Biden said in the order.

SMIC is key to China's national drive to boost its domestic chip sector.

"We fully expect that in the months ahead ... we'll be adding additional companies to the new executive order's restrictions," one of the senior officials said.

A second official told reporters that the inclusion of Chinese surveillance technology companies expanded the scope of the Trump administration's initial order last year, which the White House argues was carelessly drafted, leaving it open to court challenges.

Biden has been reviewing a number of aspects of U.S. policy toward China, and his administration had extended a deadline for implementation set by former President Donald Trump's order while it crafted its new policy framework.

Biden's Indo-Pacific policy coordinator, Kurt Campbell, said last month that a period of engagement with China had come to an end and that the dominant paradigm in bilateral ties going forward would be one of competition.

Senior officials said the Treasury Department would give guidance later on what the scope of surveillance technology means, including whether companies are facilitating "repression or serious human rights abuses."

"We really want to make sure that any future prohibitions are on legally solid ground. So, our first listings really reflect that," a second senior administration official said.

Investors would have time to "unwind" investments, a third official said.

The order said the ban would take effect on Aug. 2 for those companies currently listed. U.S. investors would still have 365 days from the date of this or future listings to make transactions for the purpose of divesting, and while it was not required, divesting later than 365 days after listing would be prohibited without authorization.

The new list, while overall adding about 10 publicly listed companies, provided few surprises for investors looking to see if they need to unload even more Chinese stocks and bonds.

But some previously identified companies, such as Commercial Aircraft Corp of China (COMAC), which is spearheading Chinese efforts to compete with Boeing Co and Airbus, as well as two companies that had challenged the ban in court, Gowin Semiconductor Corp and Luokung Technology Corp, were not included.

In May, a judge signed an order removing the designation on Chinese mobile phone maker Xiaomi, which was among the more high-profile Chinese technology companies that the Trump administration targeted for alleged ties to China's military.

Stewart Baker, a former Department of Homeland Security official, said the Treasury's "settled regulatory and legal regime" made it a better place than the Defense Department to enforce the ban.

"This follows in a growing tradition of the Biden administration coming along and saying: 'Trump was right in principle and wrong in execution, and we'll fix that,'" Baker said.